Catchball is a team sport

A magical combination of sport, friendship and fun 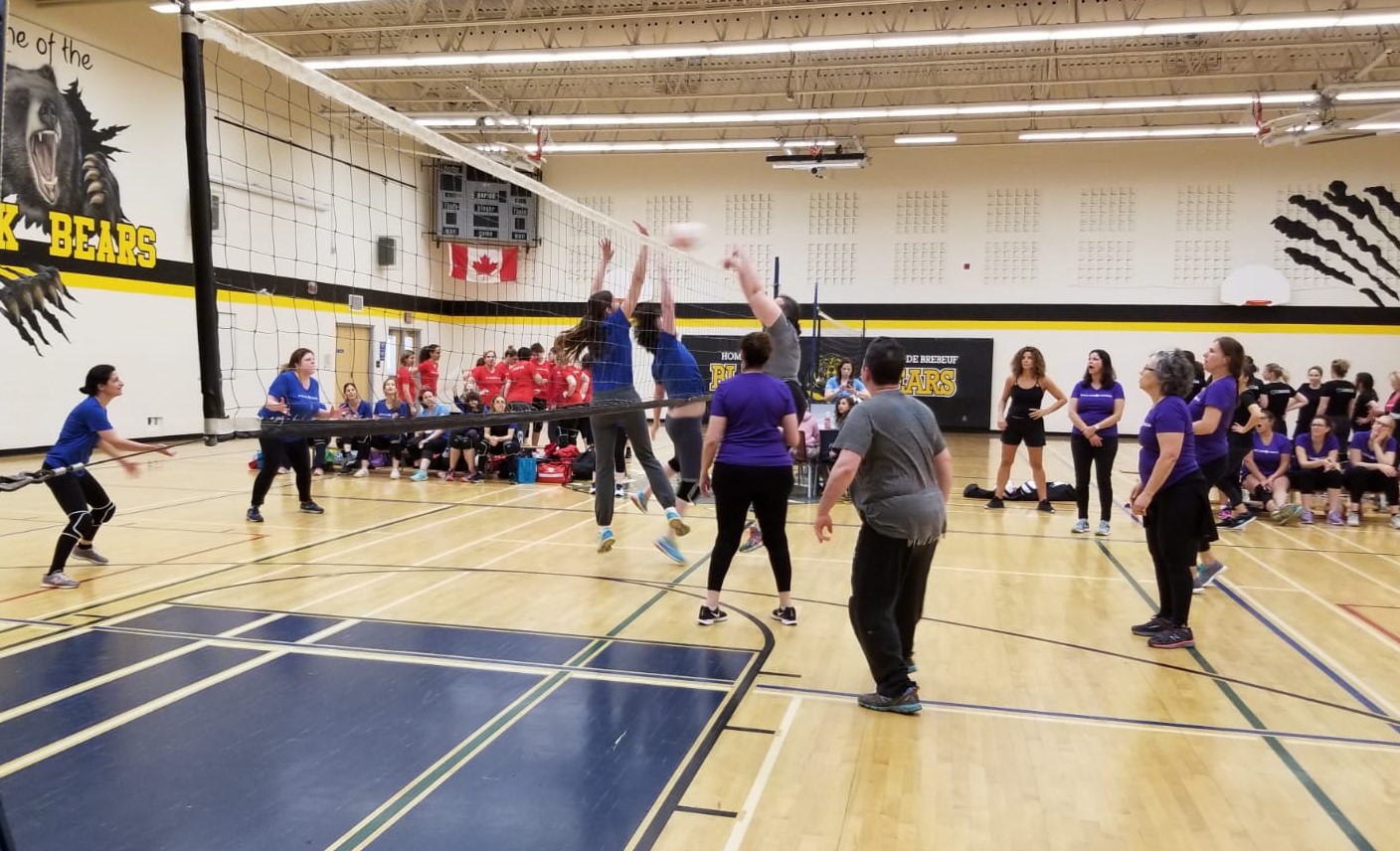 A recreational activity that brings women together 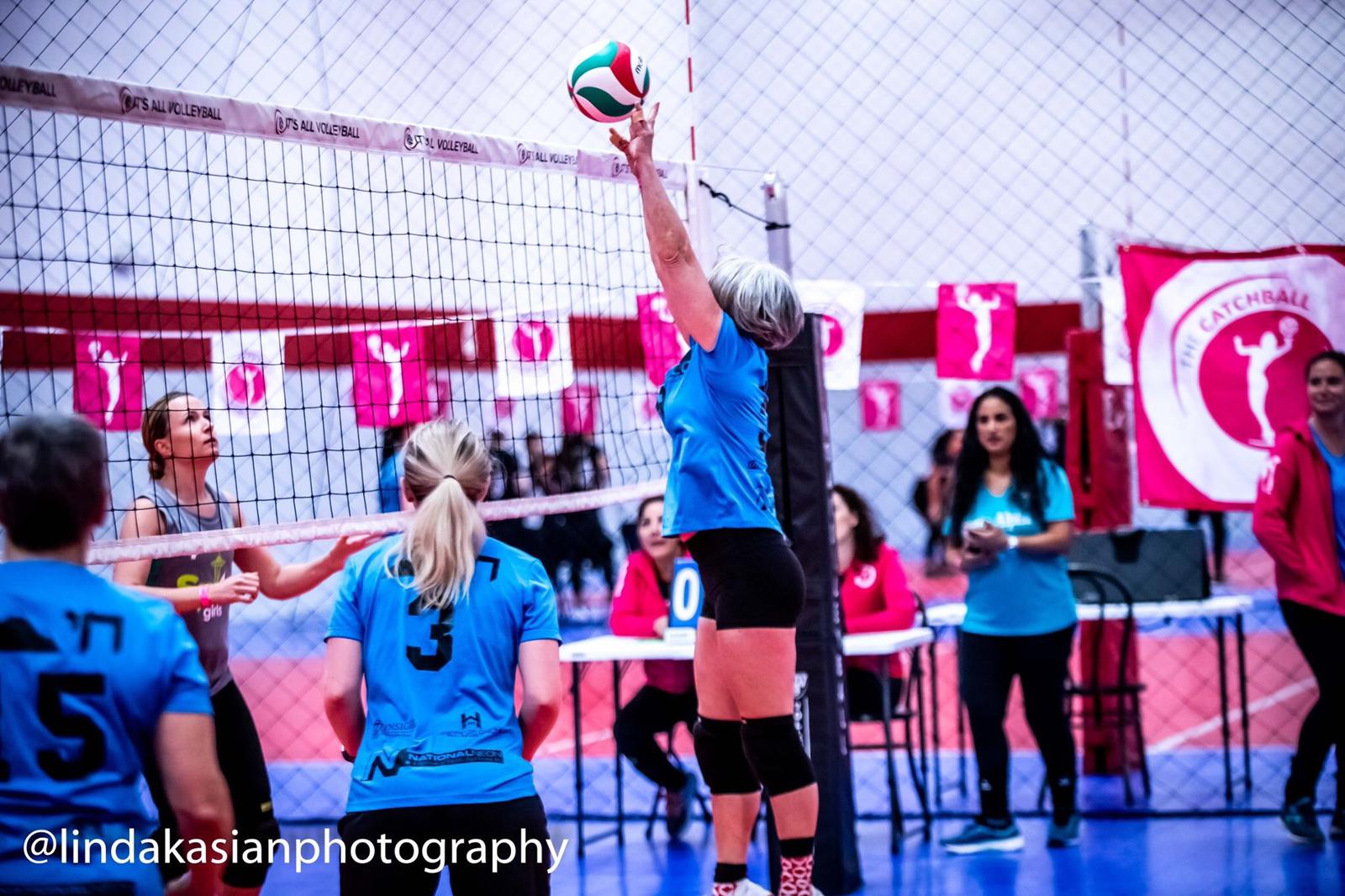 Meet Players from around the globe

Catchball is a highly successful social-sport start-up from Israel and is globally recognized. It encourages women to come together as a team to socialize, be active, and have fun.

Catchball is a team sport for women, similar to volleyball, set up and played on a volleyball court. The object of the game is to pass the ball over the net in order to ground it on the opponent's court to earn a point, and to prevent the same effort by the other team.
Each team can touch the ball up to three times on their side of the net, before returning it to the opponent's court.

Maccabi Canada Catchball is a structured sports program for all women, emphasizing well-being, socializing, inclusion and fair play. The foundation of our Catchball program is inclusive and welcomes participants of all skill levels and abilities.

Maccabi Canada is the official representative of the International Catchball Federation in Canada and governs the Canada Catchball Association.  We believe that Catchball has the ability to unify communities, empower women, and increase women’s participation in sports.

New players will make new friends, learn to catch, throw, spike the ball, while laughing and having fun.

Players can expect guest coaches, specialized clinics with training and many scheduled inter-league games and tournaments.

The 2022-2023 Season will offer teams in the GTA and Calgary, based on enrollment.  Vancouver and Montreal Coming Soon!
Each team/location will be limited to 16 participants.  A minimum of 14 participants is required to run each team. New players are welcomed!!

The Season includes:  practices, inter-league games, team shirt, and end of season tournament.  The Season will run from October 2022 to June 2023.

For Team information and the 2022-2023 Season select your location: 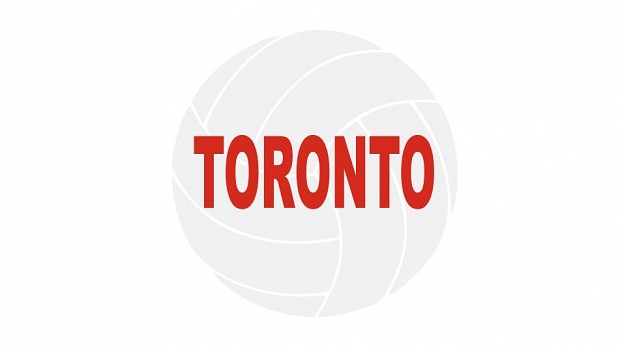 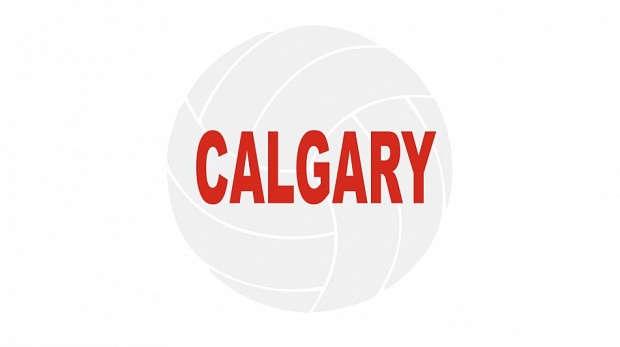 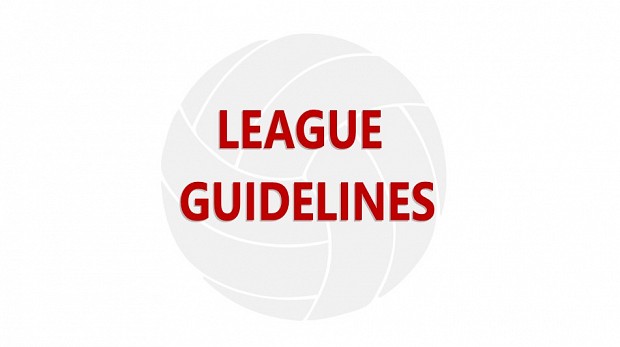 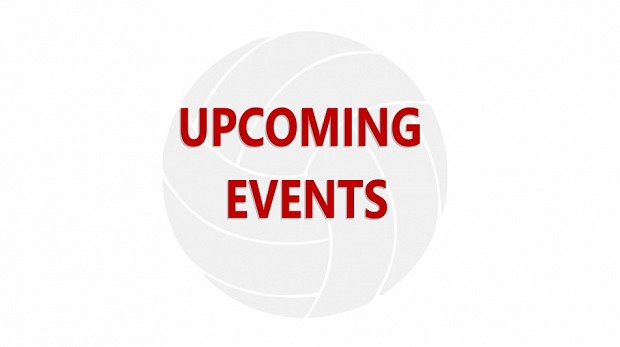 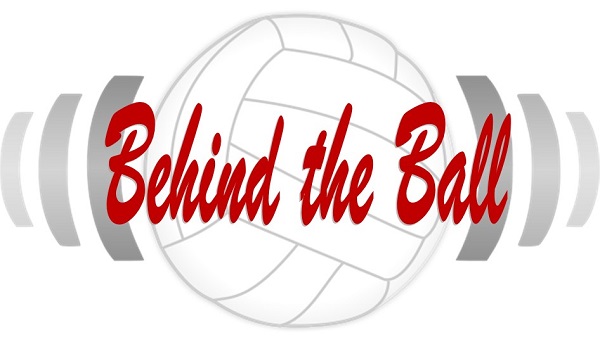 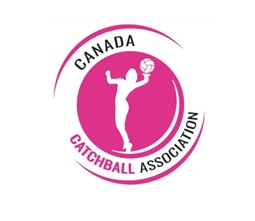 What does playing Catchball mean to me? Initially, I joined Catchball because the idea of getting back into a team sport was very appealing. I played volleyball as a child and young adult and really enjoyed it. I have been playing Catchball for 3 years and it is one of my favorite things to do. I love diving across the court, making the catch, and throwing the ball to make the play!

I love that lack of experience doesn’t limit you. You learn and develop as you go, and the satisfaction is tremendous.

I’m not a very competitive person. I am very much a team player who fell in love with Catchball. I love everything about it. The ladies. The laughs. The connection I feel with other players. It’s like a sisterhood.

I was hooked from the first time I stepped on the court.

What do I like about Catchball? I really enjoy the camaraderie on the court. We chat, tease, and encourage each other to do better. It really is so much fun to be on the court with the other women. Skill does not really matter, what matters is that everyone is playing and having fun. Physical exercise is another important aspect of why I play. I feel so much better about myself, both while I am playing and afterwards. I also enjoy learning new skills and discovering how to be a better Catchball player. Alongside the regular practices, there were also pickup practices with teams from all around Toronto. This was a great way to exercise, to gain new skills, and to intermingle and have fun with the other team members.